On January 12, Cunard Line’s Queen Mary 2 will officially celebrate 14 years of service since her debut back in 2004. It’s remarkably hard to believe: the ship, which underwent her most extensive refit ever in 2016, still sparkles like new.

During a transatlantic crossing from New York to Southampton, England earlier this year, I was pleased to see that Cunard has wisely altered some of the ship’s features that weren’t working, while mindfully hanging on to beloved traditions and public areas at the same time.

Changes Fit for a Queen 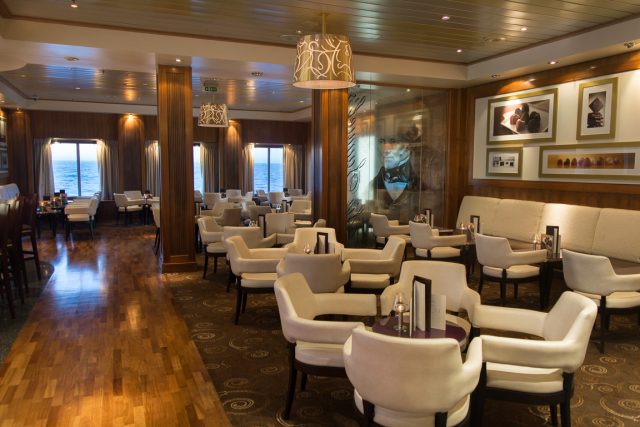 One area that got an extensive reworking was the ship’s casual dining venue, the King’s Court. Its past iteration was a mish-mash of oddly small spaces that created some unpleasant bottlenecks and made grabbing a quick breakfast an exercise in pain. Thanks to the 2016 refit, however, this space has been ripped apart and rebuilt from the ground up. I spent most of my seven days aboard Queen Mary 2 marveling at what a difference it made to this revitalized space, which is now a pleasure to grab a quick meal in.

Other improvements range from updated décor in the ship’s staterooms, suites and passenger corridors to improvements to soft furnishings in public areas. 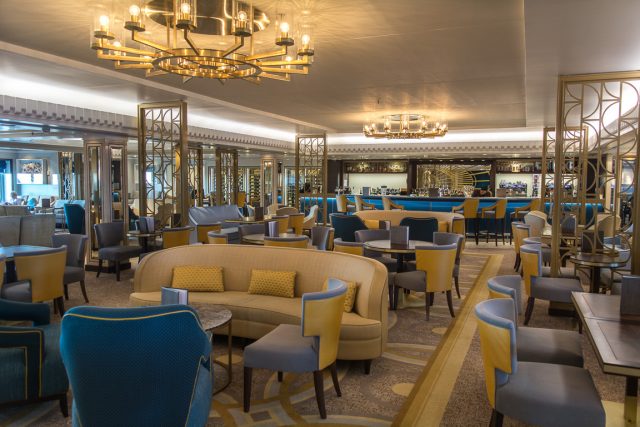 Some areas – like the new Carinthia Lounge – are so well thought-out that you’ll wonder how Queen Mary 2 ever did without them. Other improvements – like the addition of new dog kennels up on Deck 12 – might go unnoticed, but not unappreciated by a certain segment of the ship’s guests. And on my sailing, the new Single-Occupancy Staterooms were the talk of the ship. Their occupants – sudden solo superstars – raved about their superb design and comfort, with one guest telling me he and his wife used to cross exclusively in Queen’s Grill Suites. After her passing, the new solo staterooms fit his needs like a glove – and he expressed doubts he’d ever return to the crème-de-la-crème of accommodations aboard QM2. That’s how popular these new rooms are. 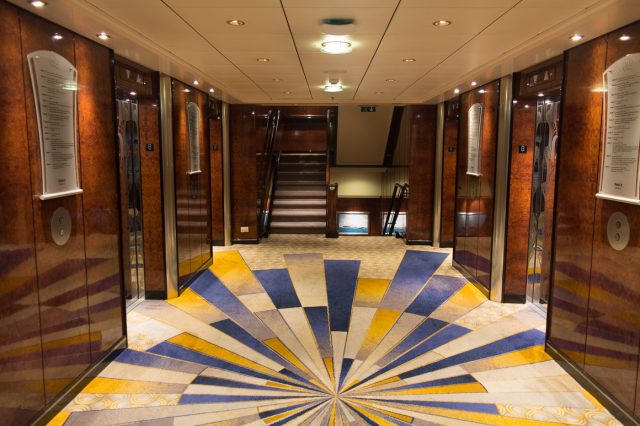 In keeping with the substantial changes made to Queen Mary 2, we’ve updated our Queen Mary 2 Ship Review with all-new photos, updated information, and more need-to-know facts about this great ship. We’re still adding to it, so check back frequently for the latest updates on this grand dame of the seas.

Still the Only Way to Cross 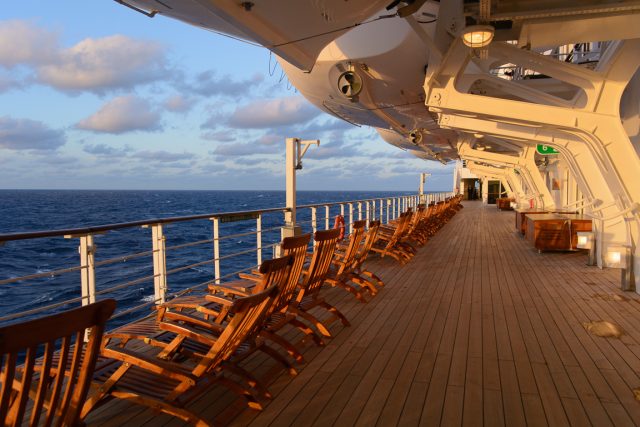 The grandeur of transoceanic travel lives on in Queen Mary 2, brought to life for an entirely new generation of cruisers. While the ship’s 2018 cruise schedule reads like a veritable bucket list of must-see destinations, including Northern Europe, Scandinavia and the Caribbean, the real bread-and-butter of her 14th year in service are her weeklong transatlantic crossings.

Most of these voyages are seven-day cruises from Southampton, England to New York, or reverse, but Queen Mary 2 also offers select departures that embark in Hamburg, Germany or Le Havre, France, as well. You can even book roundtrip back-to-back voyages that leave from New  York or Southampton, as well as a wide variety of themed cruises, like Cunard’s super-popular Transatlantic Fashion Week and the equally-noteworthy Big Band-themed transatlantic crossings. 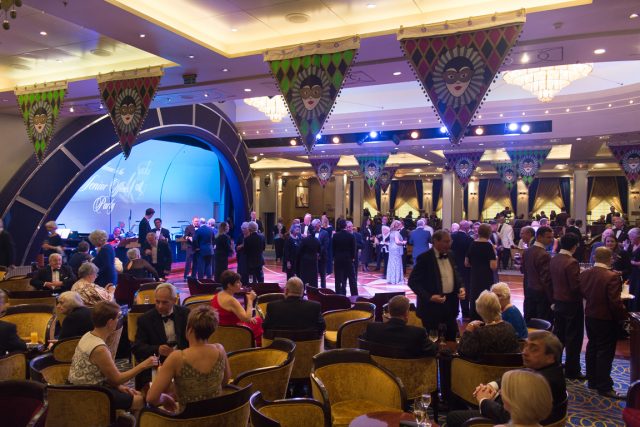 A crossing aboard Queen Mary 2 is a destination in itself. Photo © 2017 Aaron Saunders

Other noteworthy special voyages for 2018 include the new Cartoonists at Sea series; A Journey of Genealogy with Ancestry; and the always-popular National Symphony Orchestra transatlantic crossing, with the Cunard Proms conducted by Anthony Inglis.

On some cruises, the ship is just the thing that gets you there. Aboard Queen Mary 2, the ship is still the destination, going strong 14 years on. 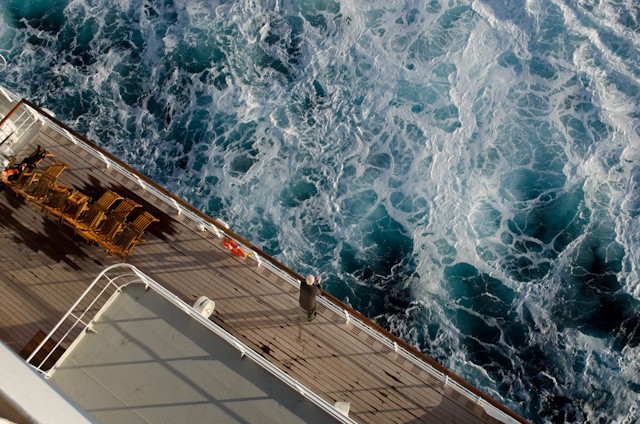 Across the Atlantic aboard Queen Mary 2. Photo © 2012 Aaron Saunders

The post The Only Way to Cross: Our Updated Queen Mary 2 Review appeared first on Avid Cruiser.