Ever so quietly, Viking River Cruises introduced what many river cruisers have not-so-secretly been hoping for since the line announced back in 2013 that it would construct a fleet of oceangoing cruise ships: combination river and ocean voyages.

This year, Viking is testing the first two river and ocean cruise combination itineraries out, and although they are still months away from departing, it looks like the experiment has worked.

Let’s get the bad news out of the way right now: these two itineraries sold out months ago. You might be able to waitlist for them if you contact the line, but don’t hold your breath. Despite the fact that they were buried on the line’s website and rarely mentioned in print materials, Viking’s loyal guests found them – and snapped them right up.

It’s not difficult to see why they were so popular. Viking had chosen to debut two itineraries this summer: the 15-day Rhine & Viking Shores & Fjords; and the 18-day Rhine & Amsterdam to Catalonia.

The 15-day Rhine & Viking Shores & Fjords began on the rivers, sailing aboard one of Viking’s Longship river cruise vessels from Basel, Switzerland to Amsterdam, calling on Breisach, Strasbourg, Heidelberg, Koblenz, Cologne, and Kinderdijk along the way. 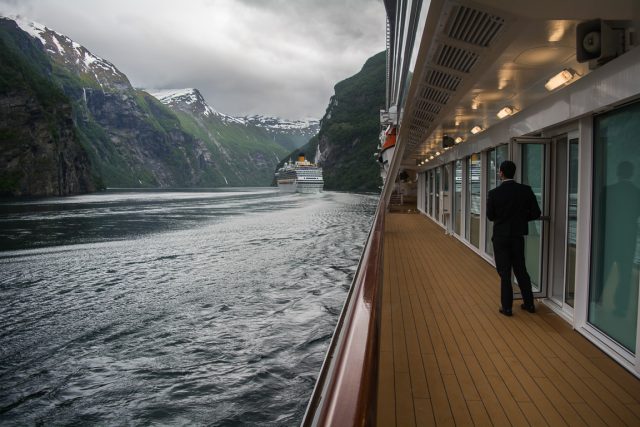 Guests can join Viking Sun on a cruise through the fjords of Norway. Photo © 2017 Aaron Saunders

From Amsterdam, guests would disembark their Viking Longship and embark Viking Sun on the same day, where they would sail in the evening for the North Sea. Along the way, Viking Sun would carry guests to Skagen, Denmark; and the Norwegian ports of Oslo, Kristiansand, Stavanger, and Flam, before ending in Bergen.

Viking’s Rhine and Amsterdam to Catalonia sails in a different direction – literally. After embarking in Basel, Switzerland, this voyage progresses much as the previous itinerary does, with a weeklong river cruise up the Rhine to Amsterdam.

In the Dutch capital, guests then embark Viking Sky for a sailing down the Western Coast of Europe, bound for Barcelona, Spain. Onboard Viking’s third oceangoing ship, guests are whisked to Le Havre (for Paris), France; Portsmouth, England; Vigo, Spain; Malaga, Spain; Cartagena, Spain; and an overnight stay onboard Viking Sky in the port of Barcelona. 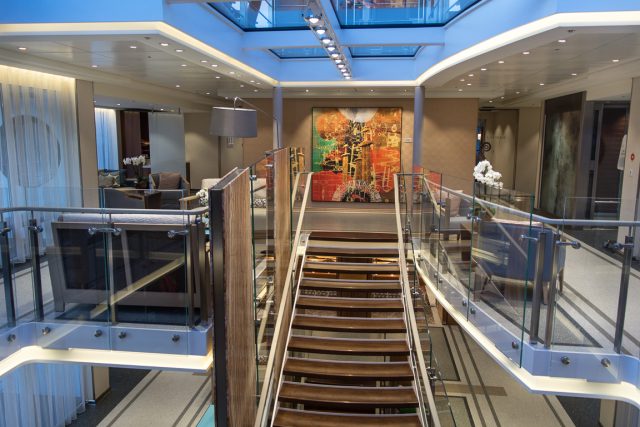 On the rivers or the oceans, guests can now experience the best of both with Viking’s new combination cruise itineraries. Photo © 2017 Aaron Saunders

At the time of this writing, just one departure date exists for both itineraries this year. The Rhine & Viking Shores & Fjords departs Basel on June 30, 2018; while the Rhine & Amsterdam to Catalonia cruise takes its leave on September 29, 2018.

Still, the inclusion of these Viking combination cruises is noteworthy because it paves the way for Viking to see if this is something that is even viable to begin with. Timing the line’s oceangoing departures to meet up with its river cruise departures is no easy task, particularly given how busy ports like Amsterdam are throughout the spring and summer months with competing river and oceangoing traffic. These two voyages, however, give Viking the chance to see if this makes logistical sense – and if similar programs can be offered, on an expanded level, in the future.

Despite the fact that these combination river and ocean voyages are sold out, there is always the hope that Viking will expand this program for its 2019 departures and beyond, eventually enabling travellers around the world who love Viking’s Scandinavian sensibilities and high degree of service the option of never having to choose between its river and ocean voyages. 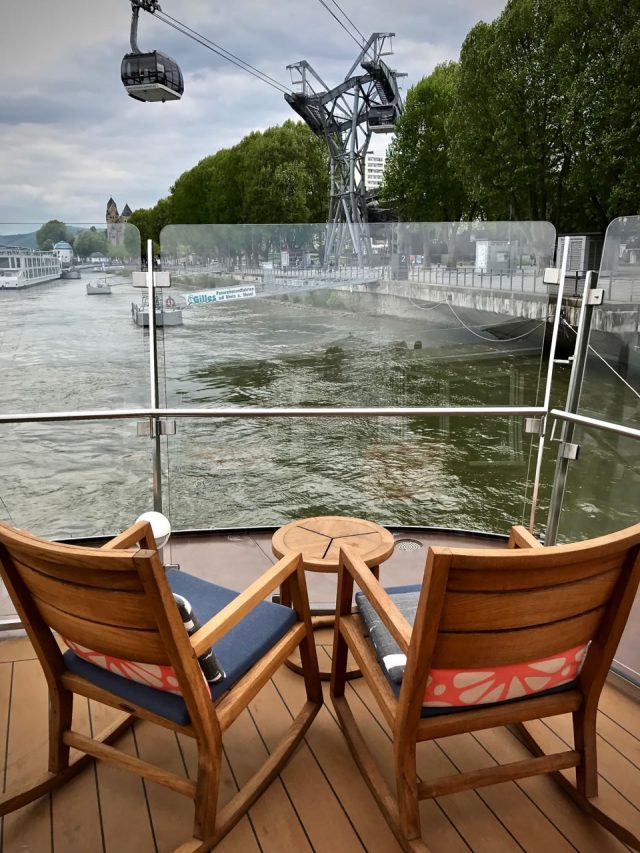 The post From the Rivers to the Oceans: Viking’s New Combination Itineraries appeared first on Avid Cruiser.