Of all the cruise destinations in Europe, Belfast, Northern Ireland is one of those ports that somehow does not capture the imagination, as do such romantic destinations as those of the Mediterranean or the magnificent scenes people envision on a Norwegian fjords cruise. Yet Belfast is a city that has a rich, and often troubled history and does make for an interesting stop.

The only cruises that will include Belfast are either those that are focused on the British Isles or are repositioning itineraries between the North American east coast and Europe either in the spring or fall.

What is there to see in Belfast? That is a question that would only be natural when a potential cruise guest is weighing an itinerary in which the city is included. Northern Ireland has a long history that dates back to the mid 16th century when Henry VIII of England was proclaimed King of Ireland. British settlers, mainly Protestant began to settle in what became then known as Ulster, thus heightening tensions with the Irish Catholics. Ultimately Ireland except for Ulster became independent, and the Protestant region remained a part of the United Kingdom, today known as Northern Ireland. As its main city, Belfast developed in the 17th century based upon trade, linen production and ultimately shipbuilding. Catholic workers filled many jobs, but the governing of the region remained in the hands of the Protestants. In the mid 20th century, Belfast erupted with sectarian violence that claimed many lives and kept the city culturally divided until recent decades. There is still a measure of physical division in the working-class neighborhoods, but peace does prevail and Belfast thrives as an important commercial center. The role of shipbuilding has seen its glory days pass, but today ship repair and oil drilling and platform repair and maintenance have replaced it.

So what will you see when you take a tour of Belfast?

The unique architecture of the Titanic Museum in Belfast 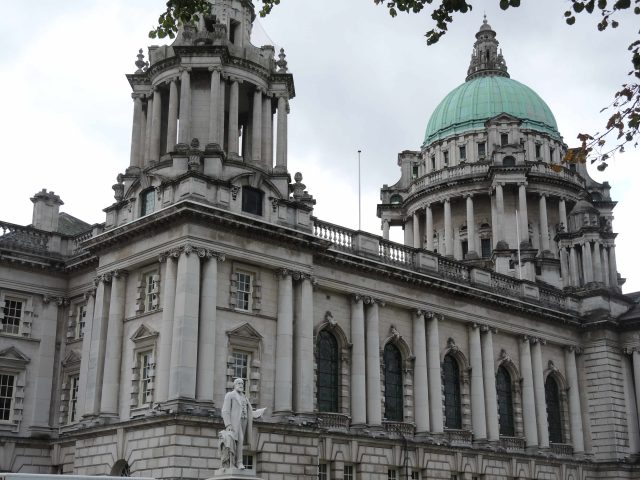 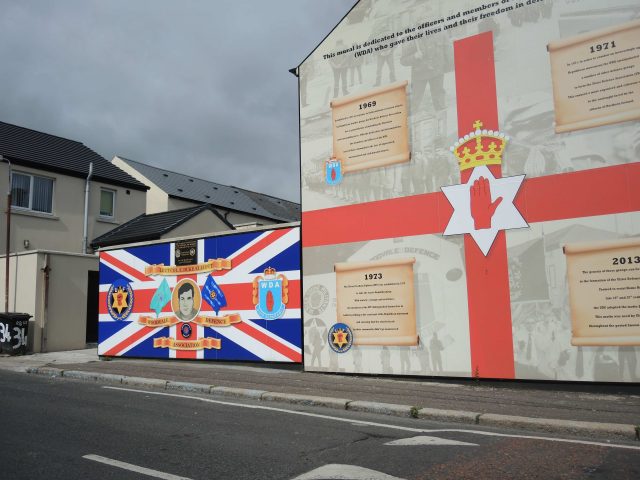 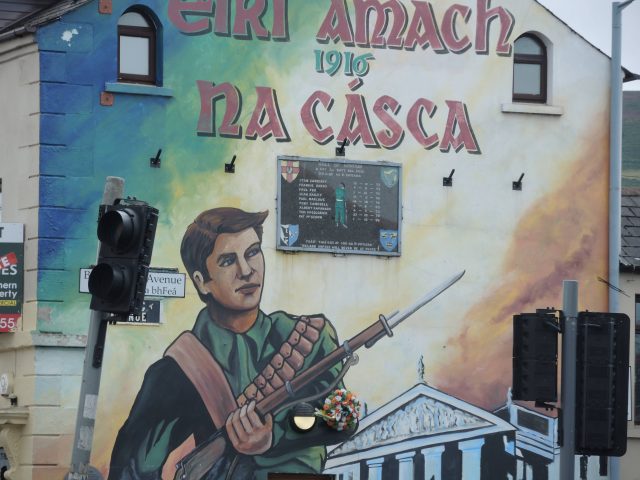 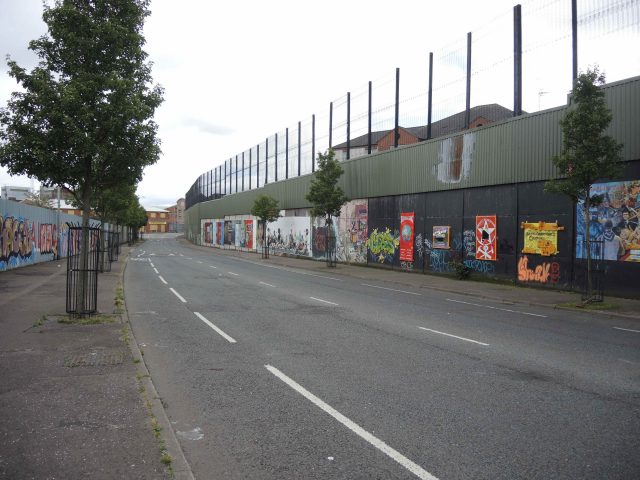 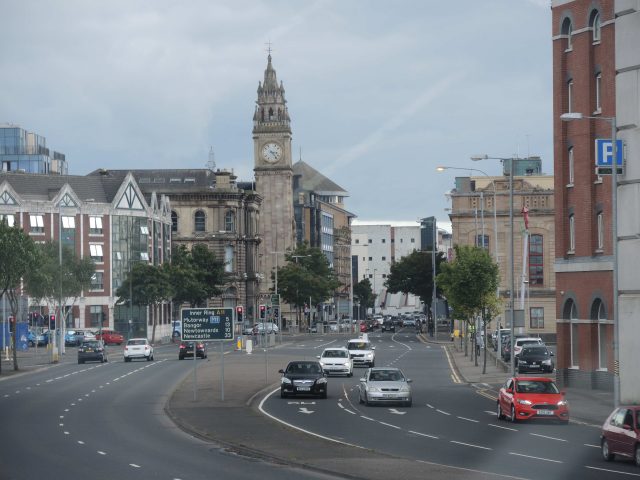 In addition to the major sights, Donegal Street is the main shopping street in Belfast where many fine linen products and woolen goods can be purchased. And the city is literally awash in fine traditional pubs where you can try a fine brew or have a fish and chips lunch.

Some cruise lines may offer tours into the countryside of Northern Ireland outside of Belfast depending upon how many hours the ship will spend in port. The major sights accessible from the city without excessive loss of driving time are: 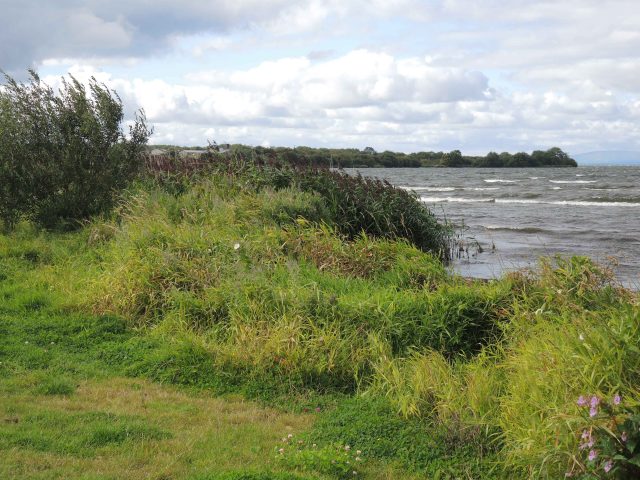 Along the shore of Bartin’s Bay on Loch Neagh, Northern Ireland

If your itinerary includes Belfast, you will not be disappointed, as this second largest city on the island known as Éire does offer plenty of history, architecture and good food to enable you to spend a pleasant day.